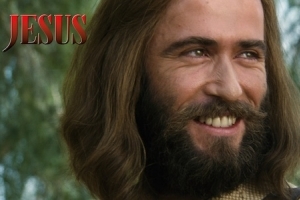 Audio and Video from The Jesus Film, taken from the gospel of Luke. Includes The Jesus Story which is an audio drama based on the Jesus Film.


Other names for Arabic, North Mesopotamian

Where Arabic, North Mesopotamian is spoken