How Can I Know God? 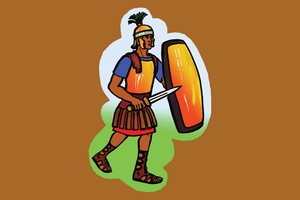 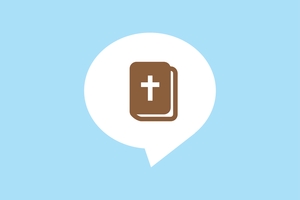 Audio Bible lessons in 40 sections with optional pictures. Contains Bible overview from creation to Christ, and teaching on the Christian Life. For evangelism and church planting.


Other names for Arabic, Egyptian

Where Arabic, Egyptian is spoken